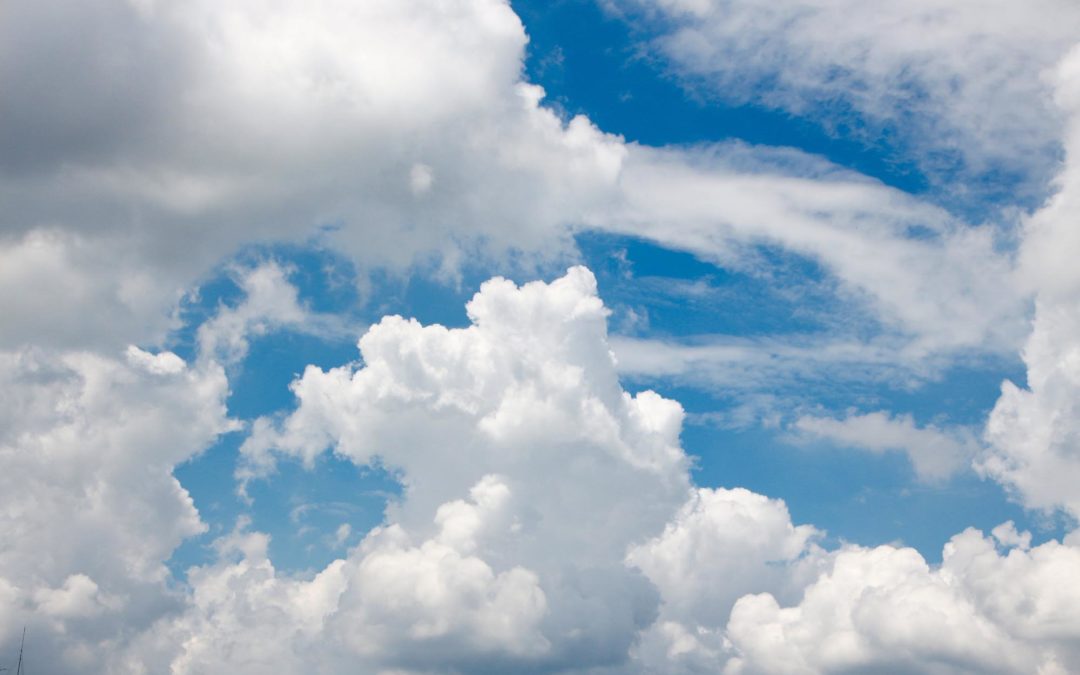 Most nuclear power plants originally had a nominal design operating lifetime of 25 to 40 years, but engineering assessments have established that many can operate longer. By the end of 2016, the US Nuclear Regulatory Commission (NRC) had granted licence renewals to over 85 reactors, extending their operating lifetimes from 40 to 60 years. Such licence extensions at about the 30-year mark justify significant capital expenditure needed for the replacement of worn equipment and outdated control systems.
In France, there are rolling ten-year reviews of reactors. In 2009, the Nuclear Safety Authority (ASN) approved EDF’s safety case for the 40-year operation of its 900 MW units, based on generic assessment of the 34 reactors. There are plans to take reactor lifetimes out to 60 years, involving substantial expenditure.

The Russian government is extending the operating lifetimes of most of the country’s reactors from their original 30 years, for 15 years, or for 30 years in the case of the newer VVER-1000 units, with significant upgrades.

The technical and economic feasibility of replacing major reactor components, such as steam generators in PWRs, and pressure tubes in the Canadian CANDU heavy water reactors, has been demonstrated.

The possibility of component replacement and licence renewals extending the lifetimes of existing plants is very attractive to utilities, especially in view of the public acceptance difficulties involved in constructing replacement nuclear capacity. On the other hand, economic, regulatory and political considerations have led to the premature closure of some power reactors, particularly in the USA, where reactor numbers have fallen from a high of 110 to 94. The premature closure of some nuclear reactors has been considered in parts of Europe and Japan.

However, new units coming online have more or less been balanced by the retirement of old units in recent years. Over 1999-2019, 99 reactors were retired as 99 started operating. There are no firm projections for retirements over the next two decades, but the World Nuclear Association’s 2019 edition of The Nuclear Fuel Report has 154 reactors closing by 2040 in its reference scenario, using conservative assumptions about licence renewal, and 289 coming online. 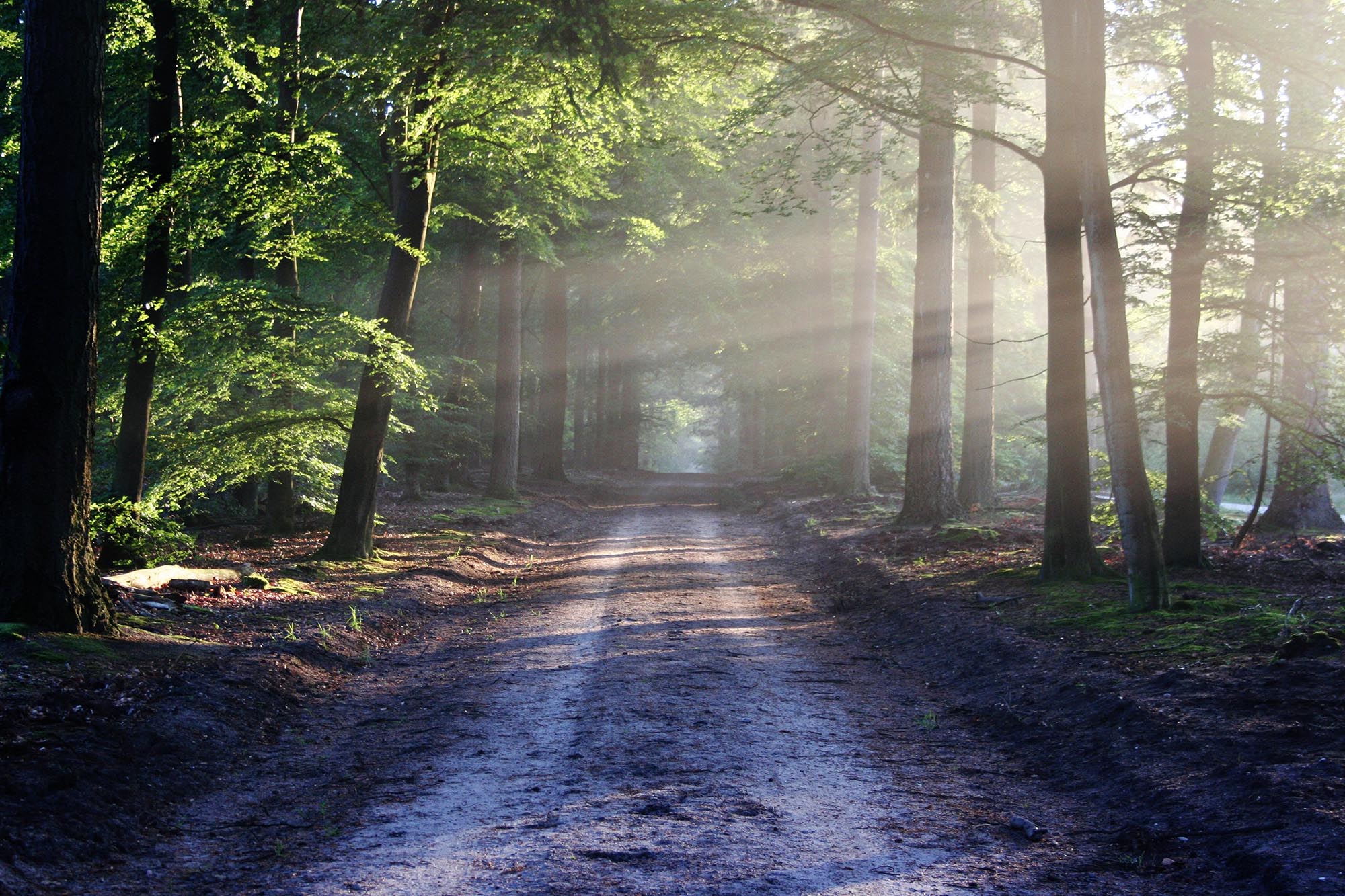 Increased nuclear capacity in some countries is resulting from the uprating of existing plants. This is a highly cost- effective way of bringing on new capacity. Numerous power reactors in the USA, Switzerland, Spain, Finland, and Sweden, for example, have had their generating capacity increased by this method.

For more information on the above see:

The Norwegian Green Party voted, at a digital meeting on 26th March 2021, to support nuclear energy by 103 in favour and 97 delegates against.

A report from the EU’s Joint Research Centre which confirms the safety and importance of nuclear energy in mitigating climate change.