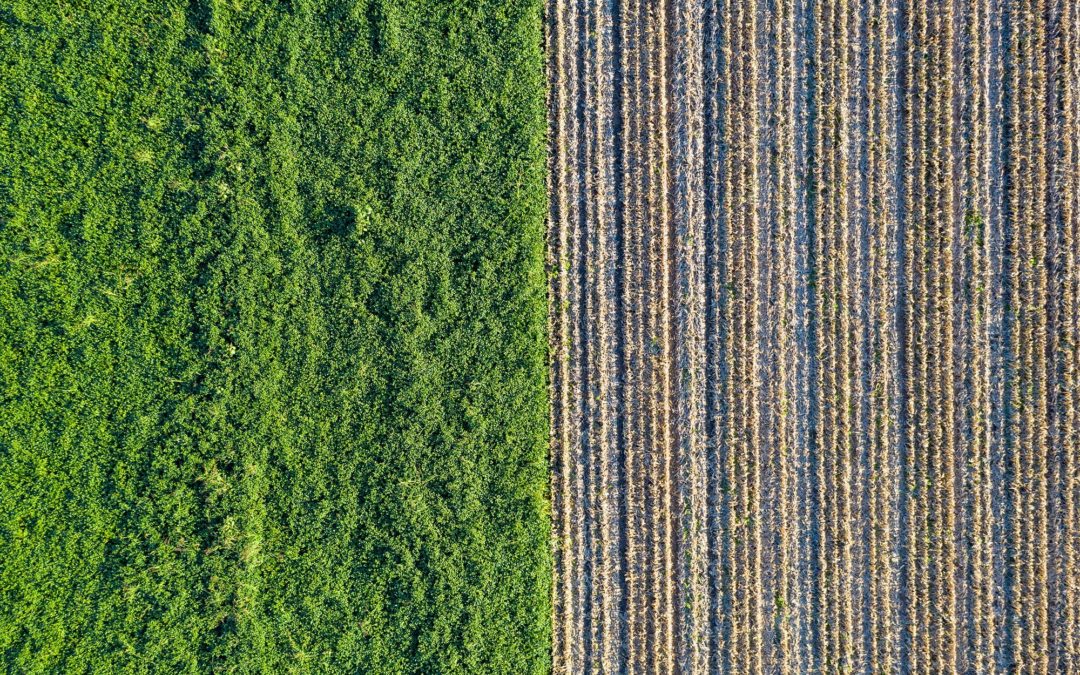 Biomass is a big topic, with a little name. It means many different things to many different people. Consequently, there is a wide variation in how to measure it – which is why you will see shaded areas of variability on bar charts which include it.
Therefore, we need to define some terms before we begin this article. So here goes, with our basic definitions:

– Biomass: organic material used as fuel, especially in a power station for the generation of electricity

– Bio-Energy: any form of organic fuel used for any purpose, including electricity generation, heating, cooking stoves, bioethanol and biodiesel for vehicles etc

Many people use these terms interchangeably. In this article, we will not. We will not be discussing bio-energy as defined above at all. This article focuses on electricity generation, with the emphasis on the UK.

Biomass literally begins life as plants and trees. When they are growing, they absorb carbon dioxide from the atmosphere. That is the only stage of the biomass fuel cycle in which energy is gained. All subsequent stages in the process – harvesting, transport, preparation, burning and cleaning – cost energy.

Previously, biomass was a popular concept amongst some environmentalists because of the notion that there was a zero-sum game for the carbon involved. The idea was that only the carbon removed from the atmosphere during the growing phase would be returned to the atmosphere. Assuming that the cycle’s lifespan was short enough, the reasoning was that biomass would not add extra carbon to the atmosphere. Therefore, it could help humanity achieve Net Zero, so long as the organic material consumed could be regrown quickly enough.

That was the theory anyway. It was a simple ‘big animal pictures’ theory. It was so easy to understand that even government ministers could manage it. Therefore, it wasn’t long before they awarded it the status of “renewable energy” and gave it subsidies accordingly.

Environmentalists have now formed grave doubts about the veracity of these claims.

The average theoretically harvestable power of sunlight in the UK is 100 Watts per square metre (W/m2). The most efficient plants in Europe convert 2% of that solar power into carbohydrates (compare this with 20-25% for the more recent solar panels). However, because the efficiency of converting solar energy to carbohydrates drops off at higher light levels the best performance of any energy crop in Europe is closer to 0.5 W/m2. In his book, Sustainable Energy Without The Hot Air (2009), DJC Mackay calculated the maximum power available for UK biomass, assuming that 75% of our land mass was devoted to growing energy crops – a bit more than our current total agricultural space – and ignoring any losses due to growing, harvesting and processing. Roughly speaking, that area corresponds to allocating 3,000 m2 of land to every person living in the UK. Using those criteria, Mackay found that the maximum theoretical biomass power available in the UK was:

That is a rather small amount. Especially considering the outrageously generous assumption made about the land used. MacKay also calculated that, in 2008, the consumption of energy for all our activities averaged 125 kWh/day/person.

The reason biomass has such a huge land footprint is that plants – via photosynthesis – are very inefficient at converting solar energy into chemical energy. Only a very small proportion of the solar radiation that falls on a leaf is used to sequester carbon in trees and plants.
Worse still, the amount of electrical energy eventually recovered from the entire biomass process is tiny. The entire process includes: building the power station to burn the biomass in, maintaining and logging the necessary tree plantations, turning the harvested wood into pellets, then transporting the pellets to the power station (in the UK’s case, mainly across the Atlantic in fossil fuelled ships) and then burning the pellets at efficiency rates of 35% or less.

Almost all of the UK’s biomass electricity is made in the Drax power station, in Yorkshire.

Drax uses compressed wood pellets, much of which is shipped across the Atlantic from North American forests. It is highly questionable whether these forests can be described as sustainable – they are being used up quicker than they are regrowing. That’s why, in 2021, more than a dozen green lobby groups, including Greenpeace and Friends of The Earth signed an Open Letter to the UK government. The letter said that reliance on Drax was misconceived because it was “the world’s biggest tree burner” and that it should not receive subsidies. Additionally, there is the inherent latency in the Biomass carbon cycle. If the trees being grown to replace those being harvested take longer than a couple of decades to mature and significantly draw down atmospheric CO2, they are not helping at all in the push to hit net zero in the next few decades.

Drax’s single biggest external pellet supplier is the USA’s – and the world’s – biggest pellet producer, Enviva. Enviva has come under heavy criticism from US environmental NGOs for regularly sourcing wood from clearcut coastal hardwood forests – many of them swamp or wetland forests. 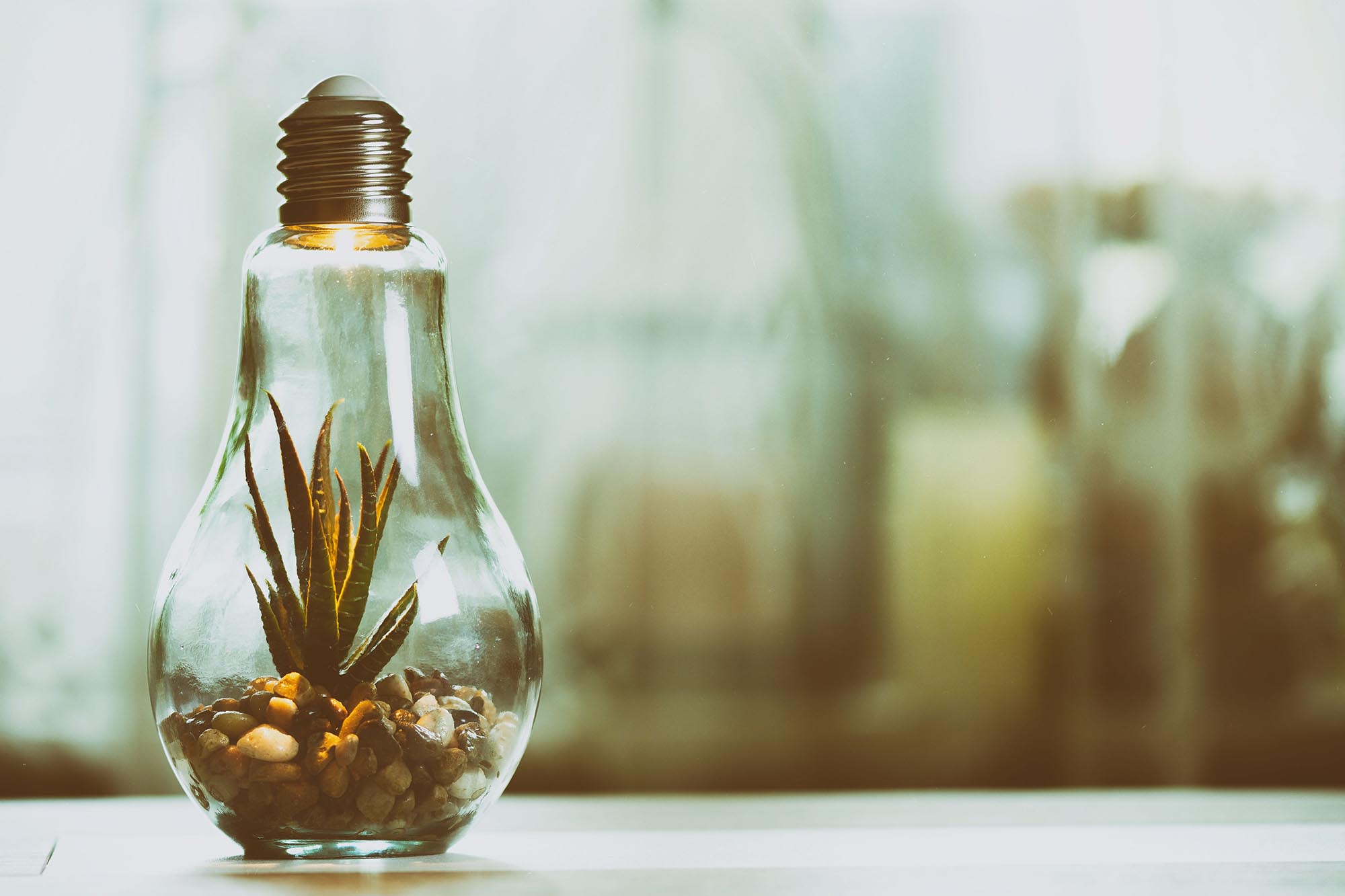 Surely we need to cut down emissions, not forests?

Drax argues that its Carbon Capture and Storage (CSS) pilot scheme, currently in operation, will reduce its emissions. However, even with the CSS, biomass carbon emissions are significantly higher than for wind, solar and nuclear energy sources.
A study reported by Carbon Brief (based on a paper in Nature Energy, 2, 939-945; 2017) found that each kilowatt hour of electricity generated over the lifetime of energy sources produces the following grammes of CO2 equivalent (gCO2e/kWh):

Compared to the global average target for a 2C world of 15 gCO2e/kWh in 2050, it is clear that only nuclear, wind and solar can get us home to safety!

Drax’s emissions argument collapses in the face of fossil gas (with CCS) being a better bet, even though reliance on it will be disastrous for global warming.

(Incidentally, the lifecycle emissions from hydro largely arise from the rotting organic matter flooded by the dam. Just in case you were wondering…)

The point is that not all renewables are planet friendly. Nuclear energy isn’t even regarded as renewable, yet it provides a reliable electricity supply, capable of providing the base load that wind and solar cannot, without cutting any trees down and has ultra-low carbon emissions.