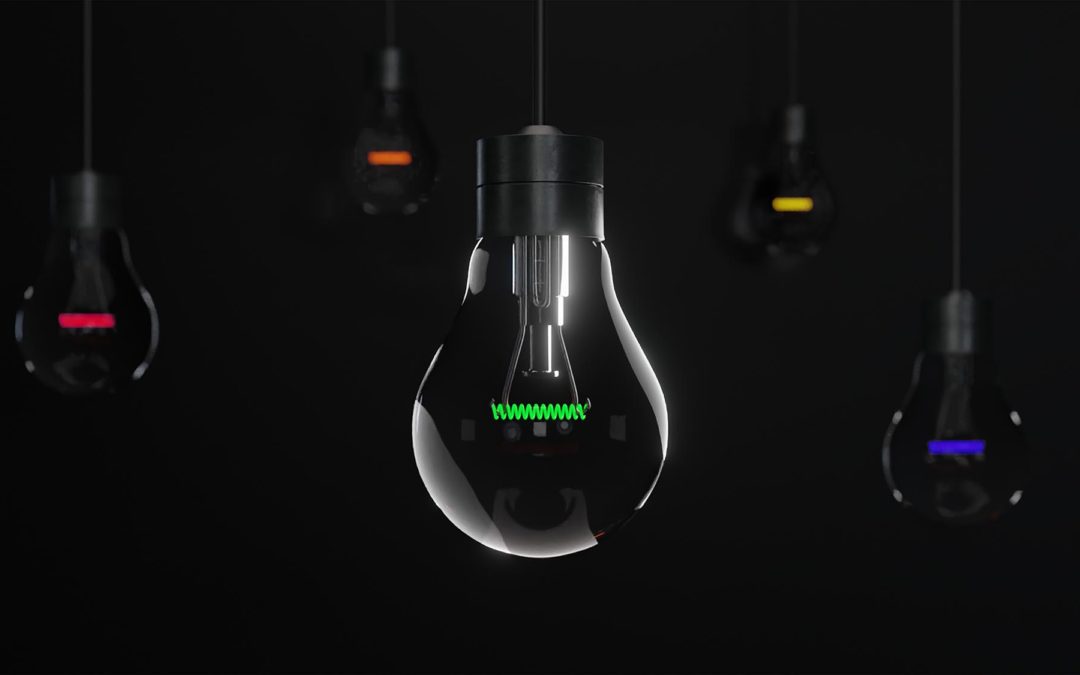 Initially (1960 and 1970s) there was a rapid development of civil nuclear power in the US. Technical feasibility was established very early but economic feasibility, which meant competing with cheap fossil fuel was more difficult. However, by the late 1960s nuclear power plants were not only technically feasible but were economically viable too. A boom in orders and construction began. Between late 1960s and 1974 slightly over 100 large nuclear plants were built in the US. Then orders slowed and eventually stopped.

Why? The reasons vary around the world and the slowdown in construction wasn’t uniform. For example, in France it was quite the opposite: from 1973 they went nuclear bananas! They built them quicker than you could say nous fabriquons plus de centrales nucléaires que nous n’avons de relations sexuelles! However, that Gallic enthusiasm was not mirrored around the globe.

Why did nuclear get so expensive, in the US for example? The explanation is complex but the key factors are as follows. As more reactors were being commissioned, supply chains for parts and skilled labour became stressed, which in turn caused delays and hiked costs. Simultaneously, both the industry itself and the burgeoning environmental movement began to identify safety issues, particularly with regard to the security of radioactive materials, emergency planning and waste management. These were legitimate and, at the time, novel issues. In 1971, the Washington DC Circuit Court ordered (the Calvert Cliffs decision) nuclear regulators to change their rules to comply with the US National Environmental Policy Act. Consequently, private citizens could intervene with their own lawsuits in the licensing and construction process. There were many legal challenges. These court cases were used as a political weapon to slow construction times and increase costs. That tactic was employed by environmental activists both in the US and further afield to great effect.

Subsequently, there was a distinct cooling of political support, particularly after the commercial disaster of the Three Mile Island disaster. The fact that no-one was even hurt there seemed to be irrelevant – a population easily scared by Orson Wells appearing on the radio apparently to announce a Martian invasion had in 1938 packed its bags and left home before checking to discover that he was reading HG Wells’ famous novel The War Of The Worlds. A completely made-up story. And so it was with the popular perception of what went wrong at the plant on the Susquenanna River: 40% of the people within 15 miles did not stop to check the facts, instead it checked out of town. This popular distrust was fuelled by science fiction but it combined with the very real spiralling costs to inform the political scene: it was just cheaper to use fossil fuels.

Eventually opponents of nuclear power got their wish: the orderly progression of nuclear energy was stymied not only in the US but in other countries as well. An industry capable of providing large amounts of safe, low carbon energy, was stopped in its tracks. As a result, the world went back to fossil fuels and hundreds, possible thousands of new fossil fuel power plants were built generating millions of tons of green-house gasses and other air pollutants which would not have been released into the atmosphere if nuclear power stations had continued to develop at the rate they developed in the late 60s early 70s. 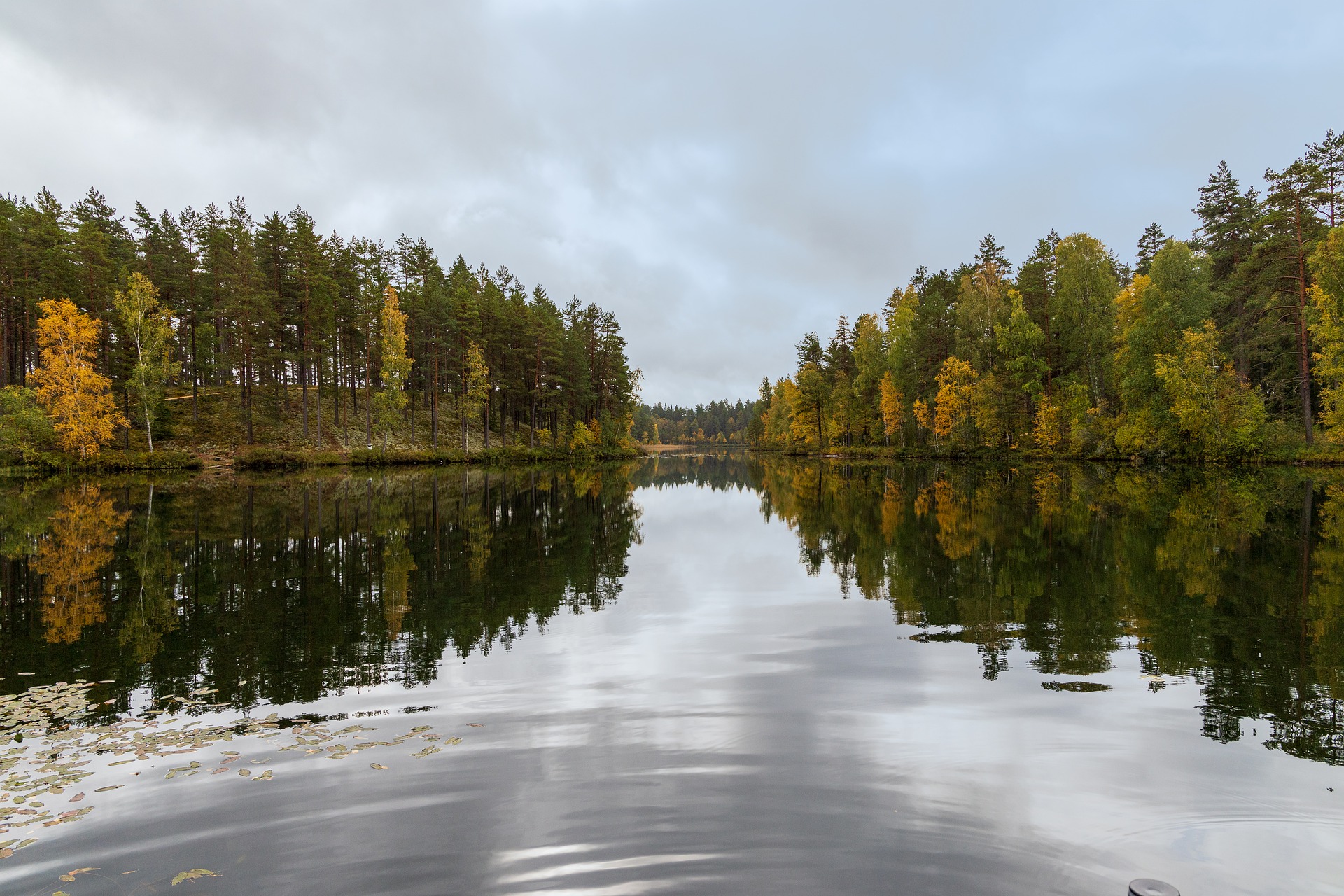 Sweden has used nuclear energy from the late 1960s. It has cut its carbon emissions per person by more than 60%  (2019 edition). The largest, Ringhals, occupies 150 acres and can produce up to 4 GWe with a capacity factor of between 80 and 90%. Producing the same amount of electricity from coal, would generate 22 million tons of CO2/year; from oil, 17 million tons of CO2/ year and from natural gas (methane), about 11 million tons.

We quote these figures for fossil fuels because, so far, every time protests by environmental movements have closed a nuclear station, it has been replaced by a fossil fuel power station. We know that the environmental campaigners would hope that nuclear would be replaced by renewable energy but so far this has not happened.